In conversation with… foster parent Jason 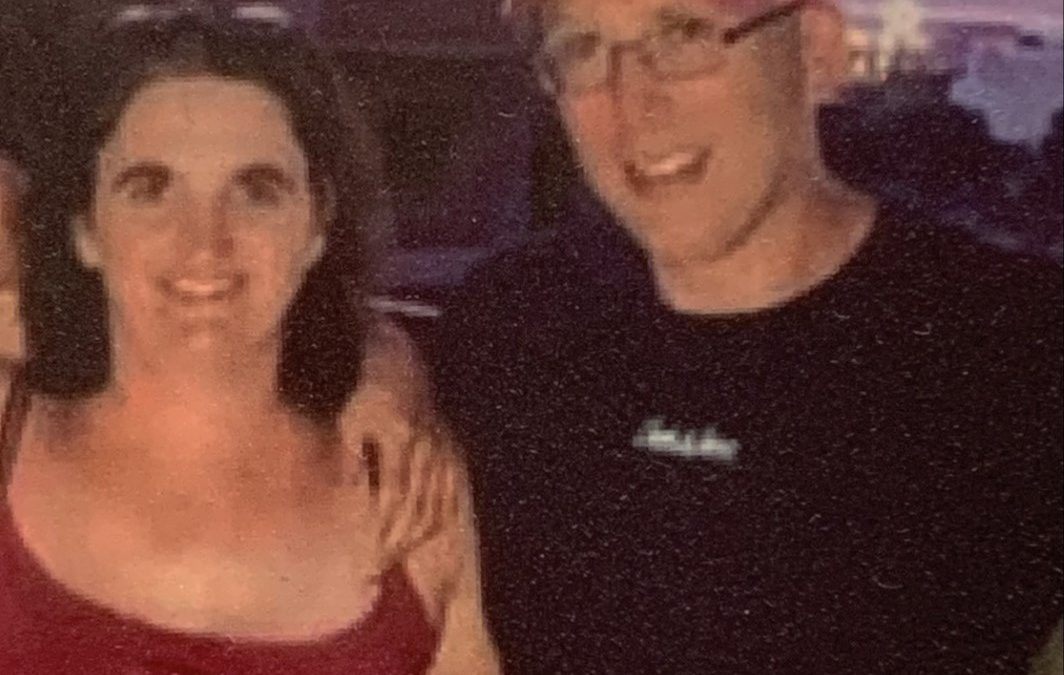 This month we spoke with one of our foster carers, Jason, 51, who lives with his wife in Norfolk. As a couple, Jason and Liz have been fostering for nearly nine years with AFA, and here we explore their journey into fostering, and some of the challenges they have faced, and the rewards.

Hello Jason, tell us about what brought you into fostering…

I enjoyed seeing how many people I could help shape into future managers and supporting people that had difficulties in their lives but had turned it around and that was what I seemed to enjoy the most.

Liz’s perspective on fostering was that she wanted to find something that worked around my retail because when one partner’s got a full-on job it’s very hard for the second partner to find a job that, hours-wise, works with that person.

Also, she was enjoying working with children, she’s worked with children in the past, and she wanted to get back into it again. So, we started off with Liz fostering initially and me being at work, but eventually because we were therapeutically fostering and we’ve had some very challenging young people, it got to the point where if we were going to carry on fostering, we were going to need both of us to be carers to give those young people what they needed.

I felt that I could sell a thousand washing machines and make a small dent in people’s lives but if I can change just one person’s life through fostering and see the results of someone achieving their potential then that’s playing a bigger part than selling washing machines.

The reality of fostering is it’s a bit like trying to explain to someone what it’s like to swim; you can stand on the side lines and tell people how it feels to swim, but until you go in the water and swim for yourself you won’t really understand what it takes, and I think with fostering it’s very similar.

Whenever I talk to people about fostering, they have a very standardised view of fostering and they say, ‘oh it must be so difficult to let the children go, say goodbye, I’d get too attached to them’, and that’s the standard response I get for fostering

In the reality of fostering, it’s very different to that, dealing with everyday ups and downs, you’re dealing with social workers and contact and things like that and on the positive side in fostering is that it gives you a freedom that you don’t get in many other lines of work.

So, if you are stuck in your 9 to 5 and you can’t do the things that you’d love to do, well in fostering you can fit it around your placement and that’s quite an important thing I think because a lot of times people feel they can’t get out of their present environment. Fostering is a great way of getting out of that environment but at the same time making a difference to someone else’s life.

How long have you and Liz been fostering?

Eight years now. We do long term and I’m a great believer in thinking long term works better, we’ve had five foster placements in that time.

Do you think people are afraid or anxious of fostering?

I think a lot of people I’ve talked to about fostering have said ‘oh I’ve thought about that but never really pursued it’ or ‘I was worried about my children being too young’, so a whole host of reasons why people have thought about it but haven’t taken it any further.

One of the things I struggled with as a foster carer is that other people don’t take it as a job. I remember being at a 60th birthday party and a guy said, ‘oh what do you do for a job?’ and I said I foster, and he said ‘yeah but what do you really do? That’s not a job that’s just looking after kids!’

You now see people in quite senior roles taking on foster children, and I don’t think fostering has the standing that it deserves. People think that you’ve had a hundred kids if you’ve been fostering eight years, because those are the people who win the MBEs for fostering.

I just don’t personally think that’s the way to foster, I think you make a bigger difference to children’s lives if you’ve spent more time looking after them than running a hotel in my eyes, I don’t see how fostering lots of kids is more important than being with a child for a longer period.

A good point Jason, so how would you say fostering’s changed your life?

My son plays football plays at quite a high level and he’s got a chance for Chelsea and I’ve been able to go and train him and spend time with him and really forge a good relationship with him, whereas if I had been working 70 hours a week and been in a hotel, he wouldn’t have even known who I was!

My daughter is studying law now, she’s at home, and you know it’s going out for a coffee with her – obviously when lockdown wasn’t around – or just going for a dog walk. I think I really appreciate the simple things, like taking the dog for a walk or taking some exercise.

I remember sitting in the office daydreaming that I wanted to do more exercise because that’s important to me as well, and now my fitness levels have gone up. The other thing is you can eat better instead of always eating on the go at work.

Although people don’t think of fostering as a career, it is also a way of life rather than just being a career… it’s a double-edged sword because if you think you’d like to foster but you just can’t really afford to look after children in the way that you’d like to, so people don’t foster because they can’t have another mouth to feed.

However, if they knew there was an allowance, at least they’d think ‘well I can look after a child’, and it should be promoted in that way; that you can foster and your child will have what they need, and you won’t have to put your hand in your pocket.

Can you tell me about a challenging situation that you’ve had to deal with and how you came through it?

Yes, since we’ve been fostering, we’ve had three allegations, two for me and one for my wife, and each one of those is extremely challenging.

On the one hand you’re thinking ‘nothing’s happened, there’s no reason to be worried’ and on the other hand you think you’re about to be carted off by the police. It’s a horrible feeling to have, and that is something that has had the biggest impact on our fostering.

We have a little lad now and every time he bumps himself, I take a picture of it so I have a record so that if someone asks me why he’s got a bruise I can say the reason why. If not, I might get referred for an allegation investigation if I’m not able to remember why he got the bruise.

Writing up your notes is so important, so make sure you do it because, for one, it’s a great record for the young person when they’re older, and more importantly, it gives you a really good idea of what happened on what day.

Can you think of any special moments in fostering that make you think I’ve really achieved something here?

Yeah, I’ll take the placement we’ve got now Jonathan* has been with us since he was 10, he’s now 16 and the first weekend we had him he was in a bowling alley running from table-to-table tipping over coffee cups into people’s laps and causing mayhem and you look like the worst parent in the world.

Six years later he’s had flying lessons with the air corps and I have watched him marching down the high street shouting ‘left, right, left, right’ with everyone else following to his tune! Then he gets 7 A stars in his O levels, and he’s now studying law, politics, and history, and he’s going to be one of the very few looked after children who goes to university.

I’m incredibly proud of him because I’ve learned in fostering that foster children tend to fall in two categories in my eyes. Those that can never get past the anger, resentment, and total frustration of the situation, or those foster children who can accept the situation and just deal with it and move forward with it and they’re looking at the future.

With Jonathan he’s accepted that this is where he’s at and he’s invested in himself. We obviously had to be the backbone of that, making sure that he feels held and he’s got to be able to trust us. Jonathan’s part of the family and he’ll always be part of the family.

*Name has been changed

If you could help a child or young person to heal by offering a spare bedroom in a secure and loving home, we provide our foster carers with full training and support and a competitive allowance to care for a child. To find out more and start the process to care for a child, call our friendly team on 0333 358 3217 or complete our online form