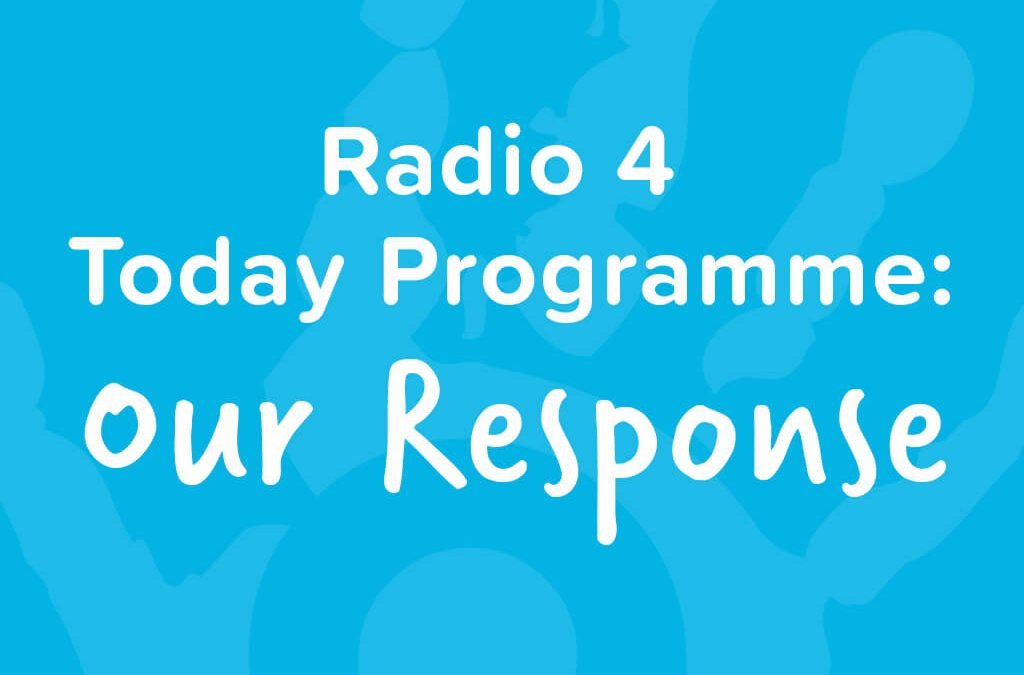 On 27 August, BBC Radio 4’s Today programme ran an in-depth article on the effect of Private Equity investors buying up small Independent Fostering Agencies, in the process creating three very large organisations which between them dominate the fostering market.

We at AFA Fostering agree with a lot of what is contained in this article.  The potentially damaging effect of the private equity model in the child care market caused by the buying of organisations, consolidation of the combined businesses, then a sale for significant profit after a three to five year period raises concerns such as:

Where we do not agree is over the use of sensationalist statements from local politicians that councils “could save millions of pounds per year” by bringing all fostering services “in house”.

The BBC did quote the findings of Sir Martin Narey in a review of fostering carried out nationally last year.  He concluded that once all costs and overheads were taken into account, the cost of Local Authority foster care and private sector foster care were very similar.

Although this was mentioned it was not given the same prominence as Councillor Barry Kushner’s unsupported claim that millions could be saved each year by bringing all fostering “in house”.

We find it frustrating that this stability and investment in children’s futures is often overlooked by local politicians when they talk about the cost of foster care. Comparisons are wrongly made between what they describe as high cost private sector placements and Local Authority placements.

When all the component parts of delivering foster care are put together in one place, the cost of Local Authority Care is very similar to that of Independent Fostering Agencies. This is often masked by only seeing the allowances paid to carers as the cost of fostering, with this being used as evidence of cost savings.

The majority of children in Independent Fostering Agency care are looked after by families who are well supported and well trained. Their carers receive an allowance which enables them to foster rather than take on other employment, thereby being better able to meet a child’s needs, provide stability and positive experiences. Almost all of the Independent Agencies, regulated by Ofsted, are rated at either Good or Outstanding. The same is not true for many Local Authorities.

Politicians need to examine the true savings to society’s purse, of getting it right for future generations, where our children have the chance to grow up in stable families, to achieve in their education, to live healthy lives both physically and mentally and to have the chance to work, and successfully parent their own children in the future.

We feel political interest is often rooted in the short term, whereas nurturing a child to become a responsible member of society is very much long term. The savings to society of one child being successfully fostered compared to that child ending up unemployed, accessing adult mental health, drug and alcohol services or in prison, are enormous.

The second focus by the BBC on the comparative costs of fostering rather diluted the headline and prime message of the article. The real money made by private equity firms is not in the day to day cost of providing care. That is pretty much the same across the board when all costs are taken into account.

The real money is made when private equity investors sell on their investment at a significant profit. This happens every three to five years and this is where the real risk of a company failing comes in, when the new investors have to raise millions in finance to purchase, then streamline operational costs to try and realise a return in another few years’ time.

So, whilst we applaud BBC Radio 4 for this expose of private equity involvement and the potential risks to our children’s futures as a result, we need to make it clear that not all Fostering Agencies are in this group.

We at AFA want to reaffirm our clear statement that we are not a company which is for sale to private equity. We were started as a direct response to the owner’s experience of being employed in an organisation which was bought by private equity. From our very beginning we have been clear that we will remain independently owned by our founders. This is as true today as it was ten years ago.