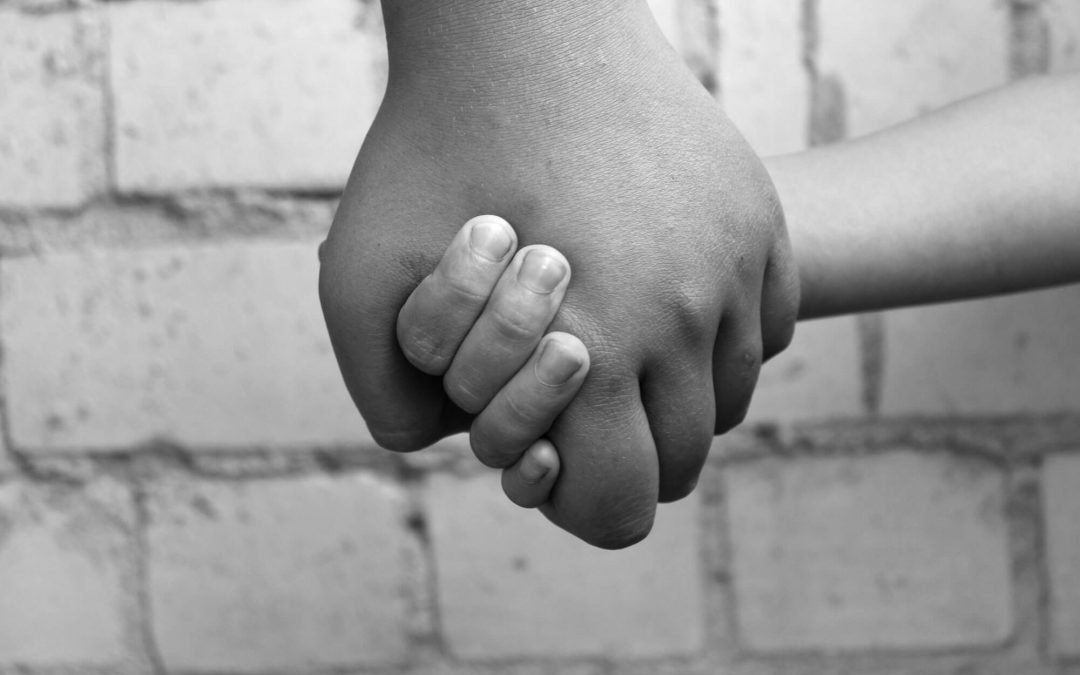 We regularly identify current research, events or developments which we feel may interest you. This month I want to let you know about a free conference I attended in June 2019, which was organised by the British Red Cross, UpRising and the Refugee Council. The study entitled, ‘Surviving to Thriving’ summarised the impact of a £1 million grant from the People’s Postcode Lottery on the lives of 612 children and young people in the UK.

The three agencies, acting in partnership, worked with young refugees and asylum seekers aged 11-15 years old who live in Birmingham, Leeds or the East of England. The focus of the project was to give advice to young people, provide mental health support and help them locate their birth families. Some of those who took part in the study came to the conference and described their experiences of travelling from their country of origin to the UK.

Many of the asylum seekers arrived in the UK alone, having been separated from family and exposed to the horrors of exploitation and trafficking. We can only begin to imagine the feelings of a child or young person arriving in a country they don’t know and having to cope with a complex asylum process in a language they don’t speak.

As part of the project the British Red Cross provided one to one casework to help young people understand their rights and entitlements, whilst the Refugee Centre focussed on mental health support and UpRising ran nine ‘Find your Power’ programmes which, through the medium of 16 short films, explored the ‘experiences, challenges, fears and dreams’ of unaccompanied asylum seekers (see below and on You Tube #SurvivingtoThriving UpRising Films).

As of the 31stMarch 2018, 6% of all children in care were unaccompanied asylum seeking children. That is 4,480 children who, through the National Transfer Scheme, may be relocated to areas of the UK where they have no links and where there are limited services, support or advice. However, a considerable number of these children will be placed with foster carers who have developed the skills and expertise to help support and protect this vulnerable group of young people. AFA runs courses on caring for separated children, and we also have an information sheet available on the ‘Key Stages of the Asylum Process’.

It is hard to be an adult when you haven’t had the chance to be a child.