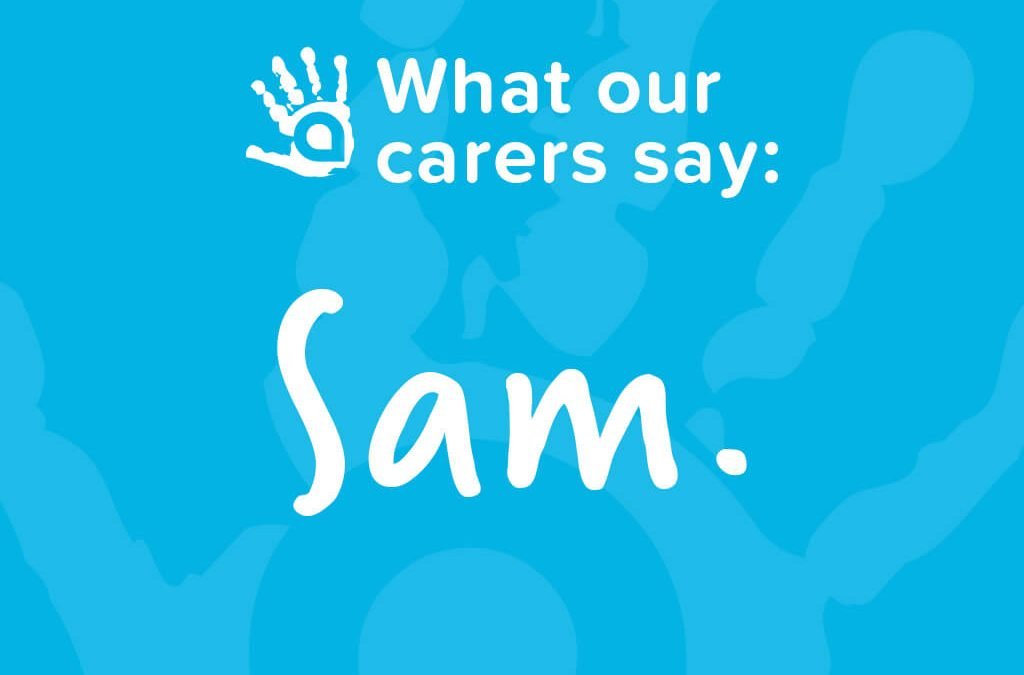 “Me and my husband have been fostering for nearly five and a half years with AFA.

Throughout this time we have had a number of placements with varying challenges. Our very first placement was a sibling group who were with us for just over a year. This came with many challenges as the older child had just turned two and had severe global development delay. During this time I learnt to use Makaton which is a form of sign language and this helped him to communicate easier. By the time he went to his forever family he was only mildly delayed which was so rewarding for us as a family but also very hard as we missed them terribly.

Following on from that we had our first parent and child placement who stayed with us for eight weeks until successfully going back into the community with her baby. That baby was seven weeks old when he came and he turns four this year and is still a big part of our lives.

We have gone on to have another nine parent and child placements including respite. These have all brought their challenges and sometimes for reasons out of our control they have had to leave, some situations have been not very pleasant and we have on a number of occasions contacted AFA out of hours and the support we have received from every member of staff we have spoken to has been exceptional.

From the moment we started with AFA we have always felt like being part of a family environment and have received so much support and advice especially from our placement manager who at times has had to endure me crying on the phone, but after speaking to her I always feel so much better and can look at things in a different way.

With every placement we have had and all the challenges they come with this has made us more understanding and confidant in what we do, this is also thanks to the support we get from AFA as an agency.”