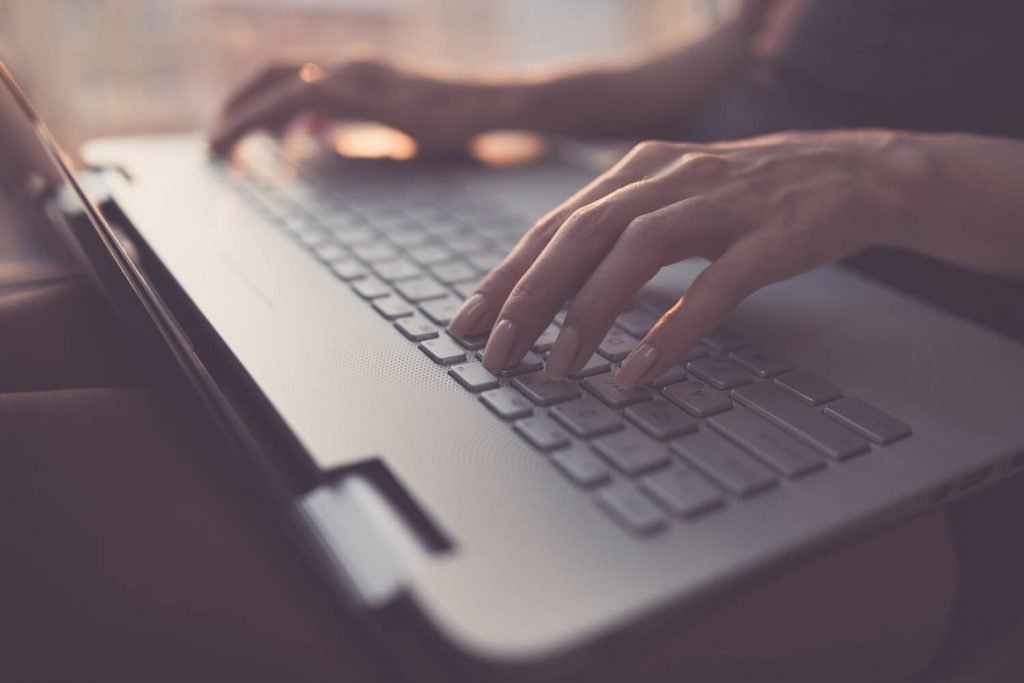 Why Are Case Records and Logs So Important to Young People?

Barnardo’s has one of the largest collections of archives and records about children in the world, dating from the 1870s to the present day. This archive holds thousands of files and photographs of children and young people who were looked after by the charity, either in children’s homes or foster care.

In 1995 Barnardo’s established a service which is dedicated to supporting care leavers and adopted adults who are wanting to access their records. The archive receives a significant number of requests every year, many of which go beyond ‘subject access’. The service also provides people with one-to-one support as they go through their files or use the tracing service. The latter connecting birth family and former carers alongside the opportunity to record a family history for descendants.

The principle of the work undertaken is that it ‘…acknowledges the unique and emotional relationship that care leavers have with their records, as well as the impact of remembering and revisiting childhood trauma.’

The project was led by Elizabeth Shepherd (Professor of Archives and Records Management at University College London) and focussed on interviews and focus groups comprising 80 social work practitioners, information professionals (those working in the field of Data Protection) and care leavers.

The research gave a voice to those who had been denied the right to say how they felt about the decisions that others made about their lives. One young woman, faced with a heavily redacted file, said

‘There’s other pieces of paper that are just blacked out…there’s absolutely nothing. What’s it (the file) actually telling me?’

Professor Shepherd stated that social care records were vital for ‘memory making and identity’. These ‘gaps in someone’s personal narrative can be deeply traumatic, leaving them with feelings of blame and a lack of self-worth’. The conclusion of the project was that:

Darren, who works with care leavers and is a project manager with the Care Leavers’ Association, noted that ‘…there’s no culture of recognition of the life experiences of someone in the care system. There’s a cultural deficit.’ The research ‘found that the importance and value of effective recordkeeping was not widely recognised or understood by local authorities, who act as gatekeepers for these records.’

This study focussed on the Local Authority case records and evidenced the limited information available to those who want to create a cohesive back story. What it also demonstrates is the importance of records kept by others, such as social workers and foster carers, who have the opportunity to record young people’s history in such a way as to give them a scaffold on which to hang their past.

Given the vital role of good case records, our next article will be about writing foster care daily logs.